How Can You Tell If Your Child Is A Genius? 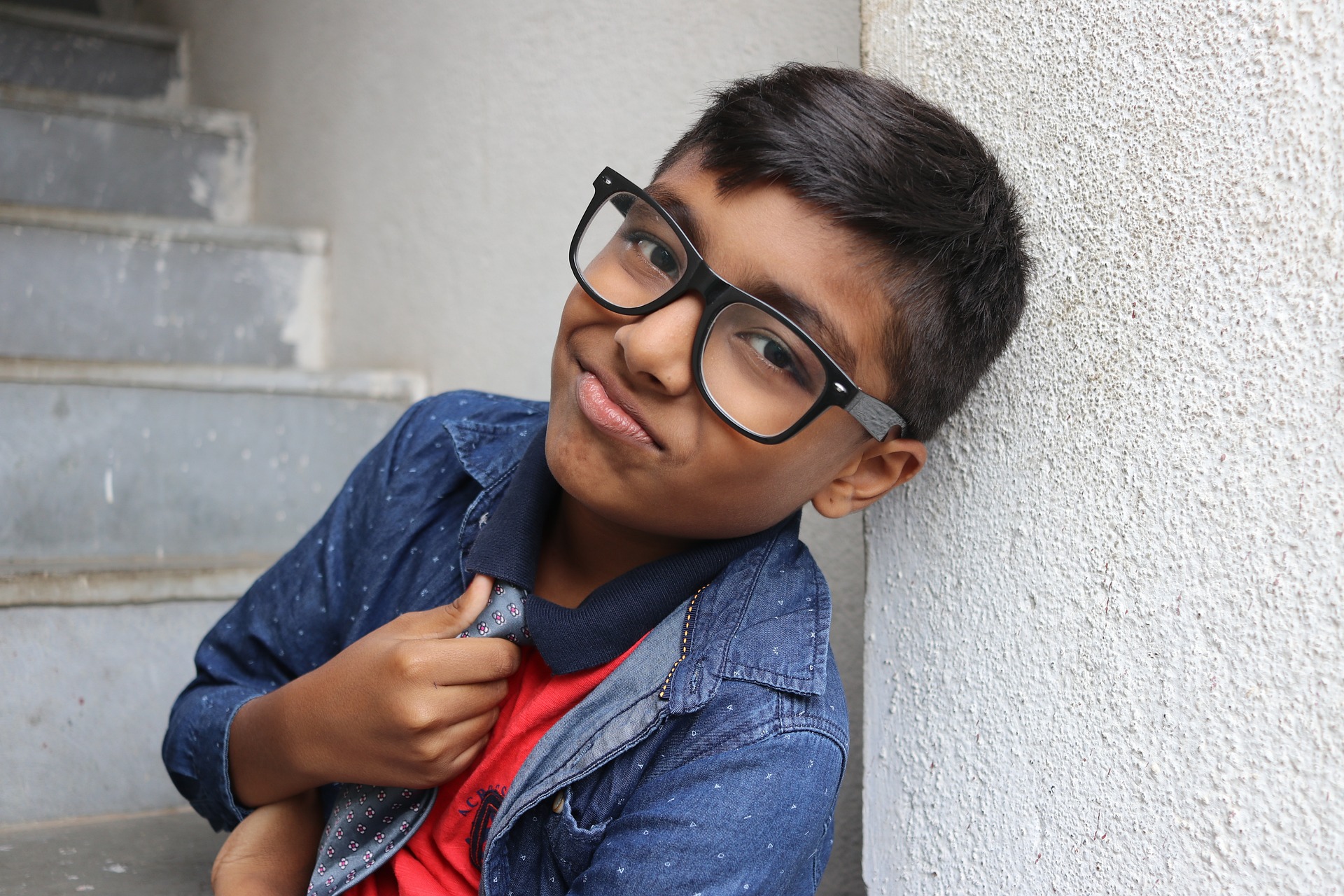 We all like to think that our kids are geniuses. But how can you tell if your is or not?

Genius club Mensa has now provided some pointers to parents who believe that their child might have a stonkingly high IQ. Check them out below.

Your Child Knows About World Events

The average child doesn’t pay much attention to world events. And thank goodness: the things that happen in the world can be scary and confusion. But genius children have a burning desire to understand and master the world around them. They want to know what’s going on in the Gulf of Persia or the Straights of Gibraltar, and they’re not afraid to find out.

Your Child Has Unusual Hobbies

Gifted students often have unusual hobbies. Whereas most children are content to play with dolls and trucks, your child might need something a little more stimulating for their gigantic brain. Unique hobbies include things like paleontology, crosswords, creating mazes or maps, or doing brainteasers.

Your Child Asks Questions All The Time

Intelligent children have a vast cognitive reserve. Their brains are giant templates, waiting to be populated with all kinds of information about the world. Children with a lot of spare capacity want to fill it. And to do so, they’ll ask endless questions.

Most children learn to read at some point between the ages of four and ten. But genius children might begin reading early, sometimes soon after they learn how to speak. Reading provides intelligent children with a gateway into a host of different experiences and worlds they never knew existing. It might be hard to get a brilliant child’s head out of their book.

Your Child Sets High Standards For Themselves 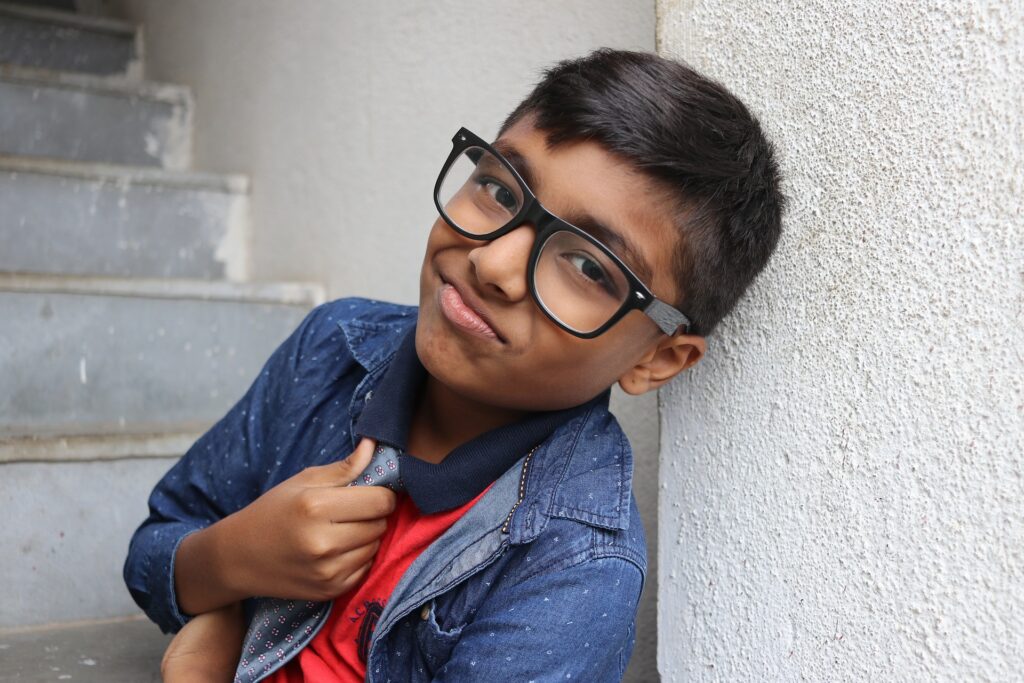 Intelligent children tend to care a lot about their performance. They are smart enough not only to see that other people are good at doing particular tasks, but that they are not.

A musical child, for instance, will see a grandmaster playing the piano and see the deficit in their own ability. Instead of accepting their limitations, a genius child might try to emulate the master player and set themselves the goal of doing so.

Your Child Learns Early On

Genius children tend to be far ahead of their peers. While other children are struggling to master the basics of numeracy and literacy, a genius child has often moved on to more advanced topics. Sometimes, they do this without any input from the teacher at all. It’s just something that they want to do to become more advanced in particular topics.

Your Child Creates Their Own Games

Children want to play. Most children will stick with the games that are already out there. Some, however, get bored quickly and would rather come up with their own version of games to explore. This is a common trait of highly intelligent children.

Does your child do any of the things on this list? If so, they could become a member of Mensa.

5 tips for helping kids with depression

How to Adjust as Your Baby Starts Crawling or Walking

How to Teach Your Children to Think Creatively

Some of my favorite Georgia-based businesses