After the Hurricane, we surveyed the damage and we shocked at all other homes and buildings that were destroyed. We mistakenly thought we were through the worse of it. Boy were we wrong!

We live in a community that has 20+ condo units around, Rockport, Texas is considered a retirement community. All of those have had a plan and methods of communication and began working on their repairs a week or two after the hurricane while we still sit.

The rental market is about gone since most rental homes were destroyed. Needless to say, it has been a struggle and at 85 days out, only 1/2 of the businesses are back to full service, the other 1/2 probably won’t open ever again.

Our own issues became apparent this last week, we finally had our FEMA flood adjuster come in and determine we had 2″ of flood water in our home and that one area looked liked moisture was behind the wall. We had it removed to only realize our stucco wall had a big gap in it from the storm.

We are some of the lucky owners around here and realize this but are still dealing with damage. I have heard it could take a year to get back, I believe this, although I am not sure we are ever going to “get back”. I think we are just going to move forward.

New city rules are requiring well-needed updates like raising the levels of homes and building to hurricane level standards.

Our condo did suffer damage, but our issue is that we are having to deal with HOA since our insurance is through them. We have an HOA that isn’t willing to communicate and make decisions that the owners are questioning. Their first bad decision was waiting over two months to have our condos inspected for flood damage after we reported it the day after. The next is they hired a plumber to be a construction manager to fight with TWIA on the damage.

We had an HOA meeting that was more like a “throw down” since the owners are so upset with the lack of communication and the decision to not have a structural engineer come in and determine the damage. As we sit and our condos literally “rot”, they want to continue to make not only bad decisions but mostly against the Texas Codes for HOA condo board members.

It feels like we are being hit by the hurricane again and again. 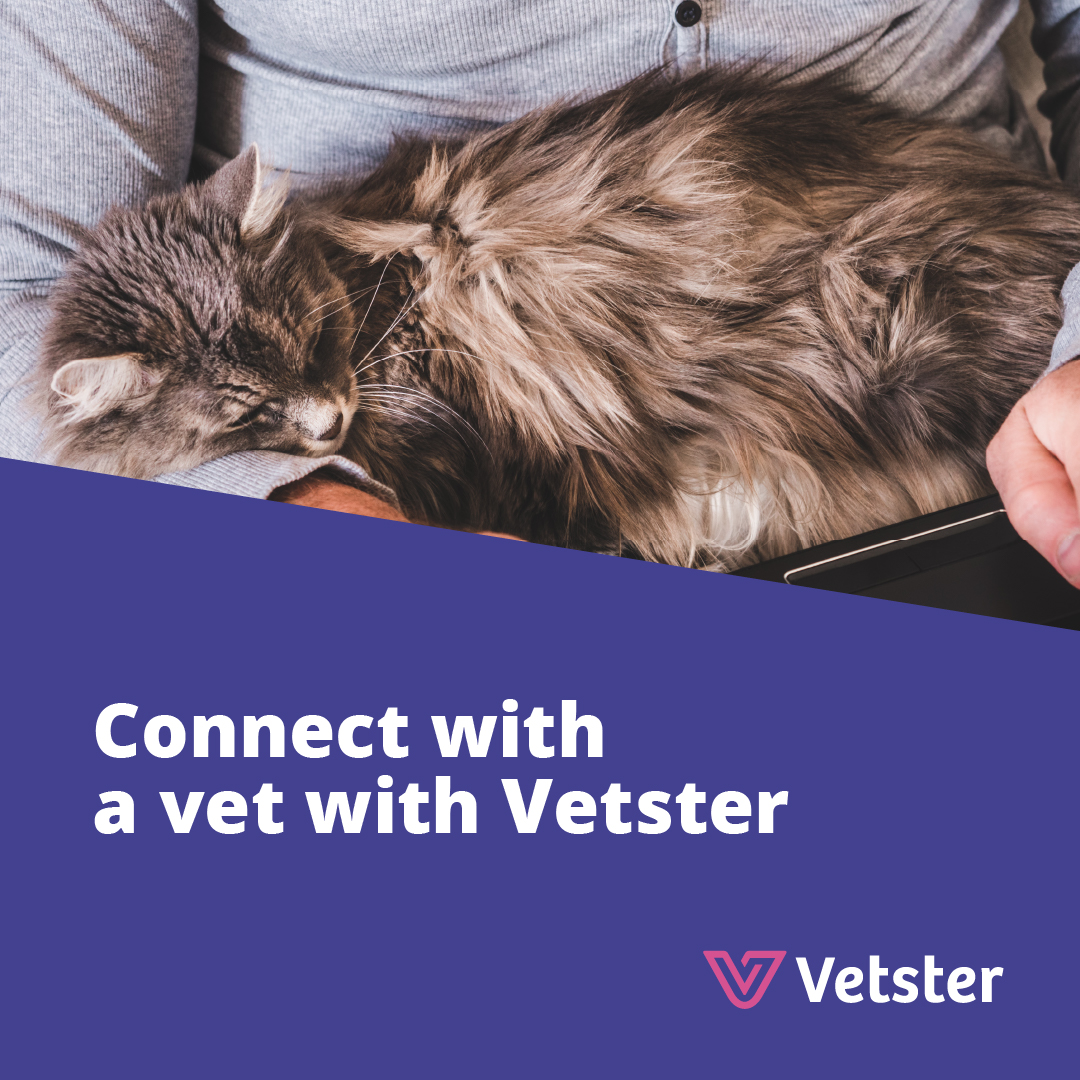