We need our earwax to protect our ears, but how should we handle having too much of a good thing?

Here’s a hint: Not by digging fingers into our ears!

First things first, why is earwax important to us?

Though your ear does produce, use, and discard of its wax, sometimes we simply produce more than needed.

Earwax buildup often becomes more frequent as individuals age, due to earwax glands (ceruminous glands) shrinking. As they shrink the earwax to dries out. Furthermore, dead skin particles build up continuously, and the ear’s ability to lubricate and clean itself is less effective.

Buildup can also occur from regular earbuds use, from fingers, and other foreign objects being shoved into your ears. These bacteria-coated, blunt-tipped objects push your naturally occurring wax deeper into your ear canal which can lead to a buildup of earwax.

Dr. Piers Dawes, lecturer in audiology at the University of Manchester, suggests using a minimal amount of olive oil in the ears to help loosen up the wax deposit.

However, he urges against the use of cotton swabs. “Using cotton buds to try and extract the wax is a bad idea which can actually compact the wax against the ear drum, making the problem worse and potentially leading to infection.”

For some, this olive oil will be enough to dislodge the wax from the ear canal, but for others, more than one application of the oil will be required. Though olive oil is a simple, at-home treatment, its efficacy is not guaranteed. 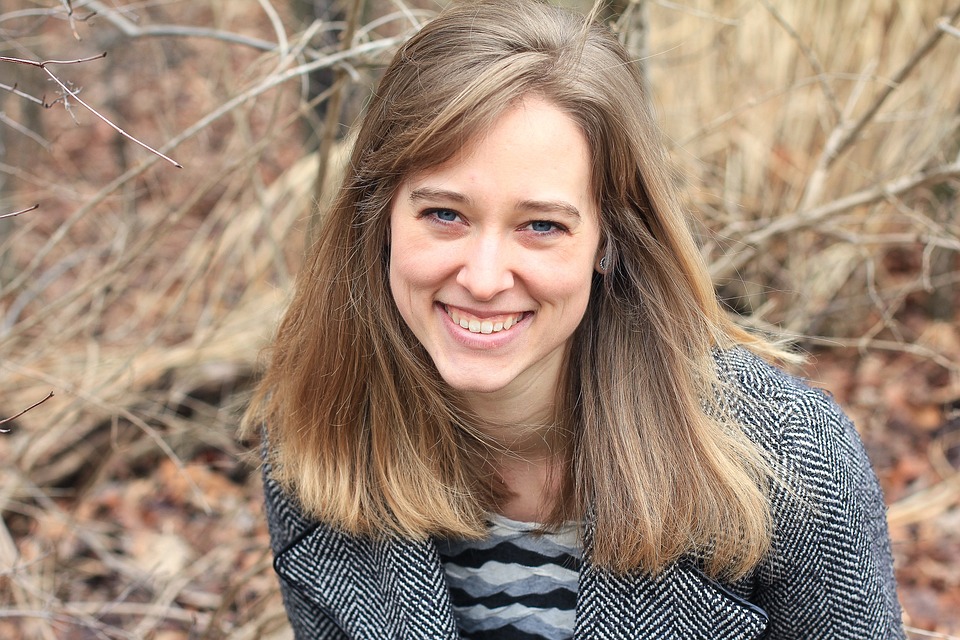