In the modern world, more and more people are finding themselves influenced to improve their environmental impact than ever before. With a lot of talk about climate change and global warming in the media, it’s easy to see why people want to make the change to different kinds of power and fuel. But, with all of the options you have, which path should you be taking? To help you out with this, this post will be going through some of the ways that anyone can lessen their effects on the planet.

A lot of people don’t feel that global warming is a threat, or that humans aren’t responsible for the changes being seen in the atmosphere of Earth. But, of course, this doesn’t really matter, as one thing is for sure; sources like coal and oil are running out, and new ways have to be found to keep society on the move. Along with changing the resources you use, though, it’s also a good idea to try and use less of them. Below, you can find some of the different tools and methods you can use to achieve the goal of sustainability.

Most people rely on a car or other form of transport to get themselves to work, school, or other important commitments. Without this tool, life would become incredibly hard, forcing you to use manual vehicles to get around. To solve this issue, loads of car manufacturers have begun to produce electric cars. Vehicles like this don’t emit any bad gasses and are a lot more efficient than traditional options. To learn more check out this https://www.autovolo.co.uk/blogs/electric-vehicles-should-we-believe-the-hype/  can help you to understand the differences between normal cars and their newer alternatives. But, in the end, you’ll have to decide for yourself whether or not the change is worth it.

Of course, your car isn’t the only item you own which will have an impact on the world. Along with this, the various electronics around your home also consume fossil fuels, like oil and gas. It’s almost impossible to escape this, unfortunately, unless you’re willing to live in the dark ages. But, you can still make some improvements to the spaces you use. Light bulbs, heaters, and even your power distribution can have modern tech attached to make it better for the world. You’ll need a way to power it all, though, and this is where the next option comes in.

For a very long time, renewable power wasn’t available for normal homes, as the only products available were far too expensive for normal people to afford. Nowadays, though, solar power is often cheaper than conventional methods. It’s just a matter of paying the initial fees. The help of an electrical engineering company like https://www.itselectriccharlotte.com/electrical-contractor/ can be invaluable when you’re setting something like this up. Along with this, you’ll need to look into the businesses making the panels, as well as battery banks to store the power you make.

Hopefully, this post will inspire you to start working harder on the ways that you power your life. Not a lot of people have made the change to solar power or electric cars. But, in time, this sort of technology will become the norm, and you have the chance to be one step ahead of the curve. 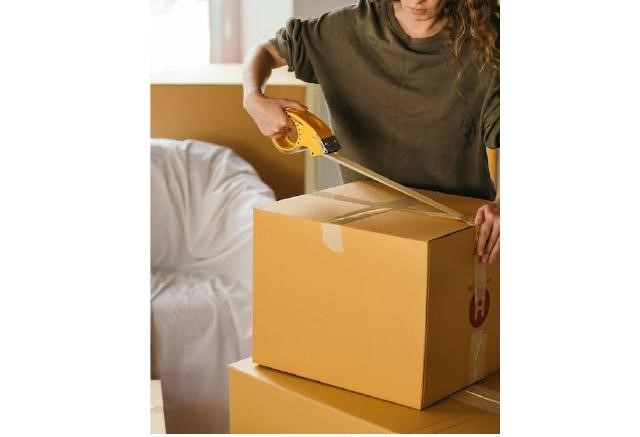 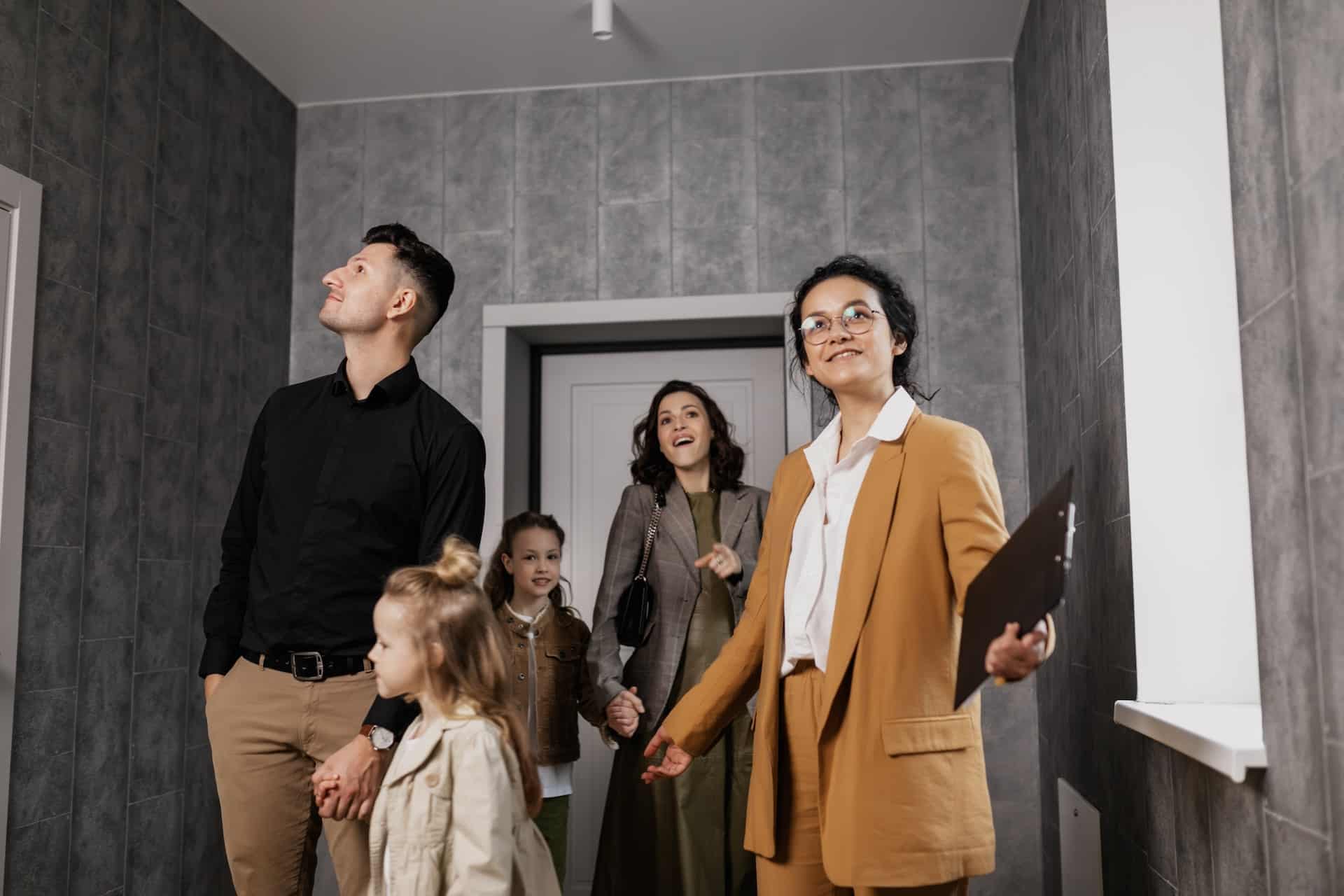