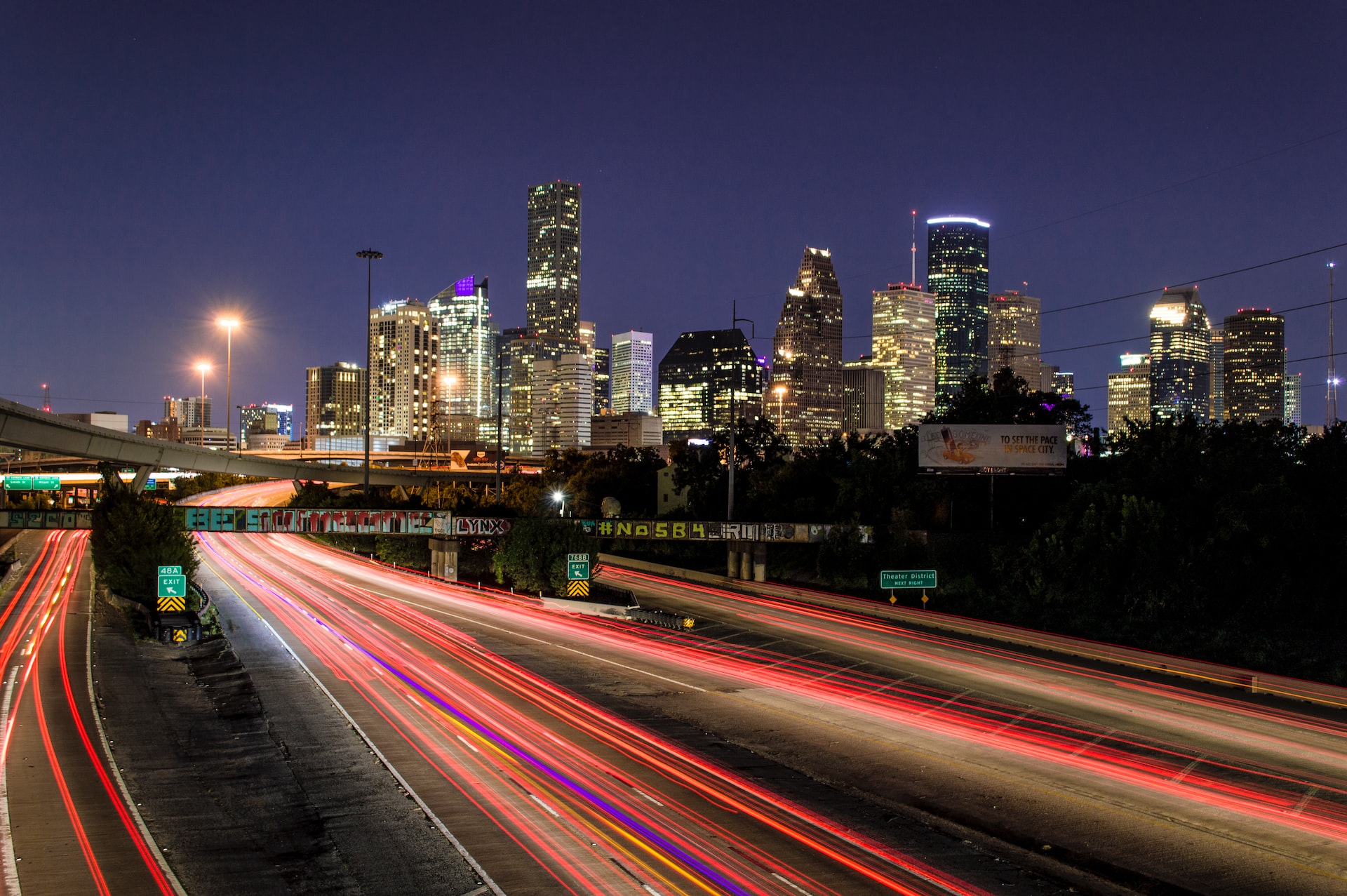 Houston, Texas is one of the most up-and-coming cities in the U.S. With an exciting nightlife, a diverse population, and plenty of fun things to do, Houston is the place to be when it comes to Southern cities. These days, it seems like more and more people are making the move to Houston, whether it be for school, work, or to start a family. If you’ve been considering a big move and have found yourself looking at Houston houses for sale, here are four things to consider before you make a decision.

Houston is one of the rare U.S. cities in which you can live pretty comfortably without spending an arm and a leg on rent. Apartments in Houston tend to fall on the more affordable side compared to more expensive cities like San Francisco and Los Angeles, meaning you won’t find yourself cooped up in a tiny apartment with several roommates. This is one big reason more and more millennials have been making the move to Houston, and if an affordable cost of living is important to you, you just may find yourself moving here too.

Another reason many people are making the move to Houston is due to the city’s thriving job market. Thanks to the oil and gas industries, medical research, and technology fields, there are more jobs than ever up for grabs in Houston at the moment. This. combined with the city’s affordable housing market, makes a great pair when it comes to getting people to move to Houston!

If there’s one thing Houston isn’t, it’s boring! One of Houston’s biggest draws is that the city is only a quick 45-minute drive from the Texas Gulf Coast, meaning more beach days in your future! Houston is also known for its bustling social scene, especially downtown, where tons of bars, restaurants, and shops can be found. Whatever you’re in the mood to do, Houston has something for everyone. During the summer months, there is even more fun to experience in Houston, from live music to free community events. Houston is the perfect city for anyone looking for a fun and vibrant place to call home!

Food is a big deal in Houston, and everything from traditional American fare to more exotic cuisine can be found in this great city. Tex-Mex, a unique combination of Mexican and American fare, is one of the most popular types of food in Houston and can be found in many different restaurants both in the city and beyond. Throughout the year, the city also hosts several food festivals, giving locals a chance to try all different kinds of cuisine in one place!