If life was meant to be an easy ride 100% of the time, then we wouldn’t be able to learn things. We also wouldn’t be able to go through amazing times. The majority of happy times are brought on because we had to go through struggles. Good times are amplified by adversity – we feel as though we’ve earned the positives by striving through the negatives. Human brains get bored of things very easily, so if we’re handed things on a plate with no hard work involved, the dish served to us doesn’t taste anywhere near as nice.

With that said, it would be nice if we could go through life feeling a little smoother and more confident in ourselves. The struggle is necessary, but too much of it can lead to some long-term issues. As human beings, we don’t deserve to have terrible lives filled with pessimism, fear, and anxiety. We, instead, deserve to face battles with vigor and self-belief. We deserve to go through life with smiles on our faces, regardless of where we might stand at that particular time.

Some people are able to go through life and treat it like a piece of cake. Many are able to constantly see the good in every situation and battle through whatever task they have with consummate ease – or it seems that way, at least. The idea that life is surprisingly straightforward is a concept that many successful and happy people have no problem with understanding.

So, if you’re a person that isn’t in the best possible place mentally, physically, and spiritually, then you probably want to change a few things, right? The chances are that you would rather wake up every single morning happy with where you are and what you have ahead of you. How can you do that kind of thing, though? Well, here are a few ideas:

Go Out And Try Things

The first option is one that might bring a little worry and anxiety to you if you’re not the most self-confident human being on the planet. It’s something that would improve your life so much, though. Actually going out and doing something makes such a difference. Sitting around and thinking about doing stuff is pointless – you may as well have not even had the motivating thought in the first place. The confidence you get from knowing the result of your action(s) is amazing. Even if you fail, you learn what you have to do. Those that go through life more confident and assured than others are simply ones that have tried more times – that’s it.

Do What You Enjoy – And Lots Of It

If you actually live the way you want to, then you’re going to be in a better headspace each day, right. Now, of course, this isn’t something we can all do 100% of the time, but we can certainly work towards it. People that live life for others never reach the kind of satisfaction and happiness they need – make sure you’re not one of those people; do take care of your health by living it for yourself. When you have time, do what YOU want to do, not what you think you should be doing. If you can, get a job in a field that YOU like – not what society expects of you.

When things are good at home, you tend to feel a lot better with regard to outside factors. You don’t need to live in the perfect home, of course, but making sure you’re content with your abode should be high on your list of priorities. Whether it’s installing a 5000-litre water tank in the garden or finally getting everything cleared up like you said you would – be sure to get those jobs sorted. It’ll do a lot of good.

Work Out A Little

If you’re not a sports fan or a fan of working out, then this idea might seem a little annoying – fitness freaks can be quite insufferable at times! Exercising will make you feel more confident in yourself, though. It’ll allow you to believe in yourself physically while making you feel better socially in your head. You don’t need to sign up to a gym or a club – simply walking or jogging for half an hour would suffice.

Being positive is hard to do when you’re naturally quite pessimistic. You can’t just turn it on like a switch. You can train your brain into behaving in such a way, though. Stopping yourself from being a negative person would save you from a lot of stress. You wouldn’t think of all the worst scenarios every day, and you’d be more content overall.

Do Your Best To Ignore What People Think

You obviously shouldn’t ignore absolutely everyone, but this world is full of doubters. People out there will dislike you for absolutely no reason – these are the kinds of voices you should ignore. They’ll say something bad about you, and then forget about what they even said. They hold no value.

Negative aspects of life can be such a killer when it comes to your pursuit of being happy and living the smoothest possible life. This idea is similar to the idea of doing what you enjoy, but it’s simply the opposite side of the coin. Get rid of toxic people and toxic things. You might feel bound to them right now because they’re part of your life and, thus, your identity, but once they’re gone, you’ll be so much happier. You don’t have to rip the band-aid off immediately as that might be too difficult, slowly removing these things from your life would make a lot of sense, though.

Don’t Compare Yourself With Others

This is another killer. When you look at others, you tend to only see the good things about them and the parts that you wish you had. Focus on yourself – everyone has their flaws. Social media has played a big part in people feeling insecure and not being able to live how they want to. Scroll through people’s lives less and focus on building yourself up. Nobody’s better than anybody – that’s a fact. 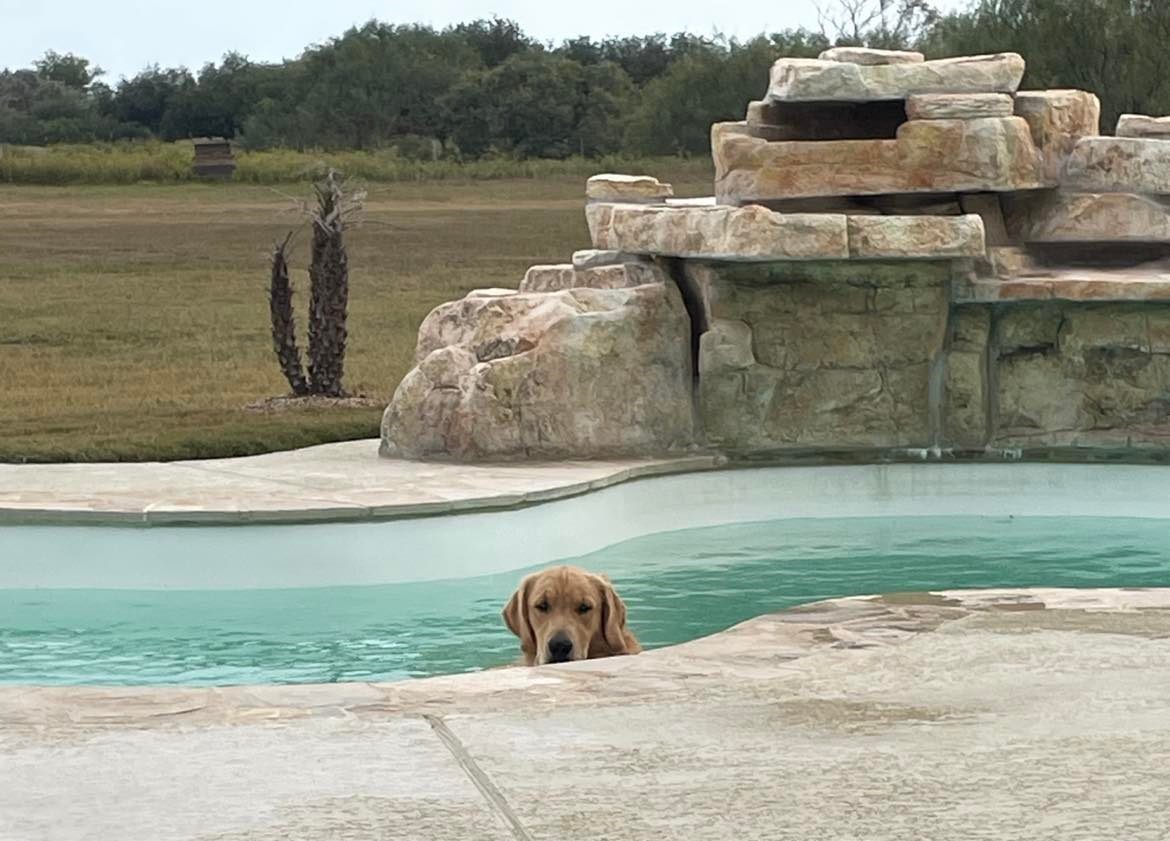